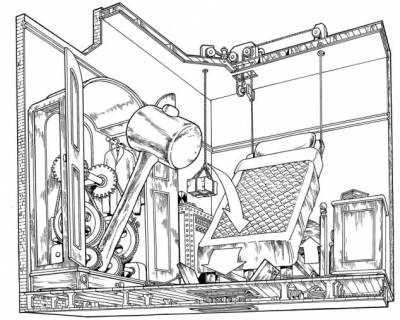 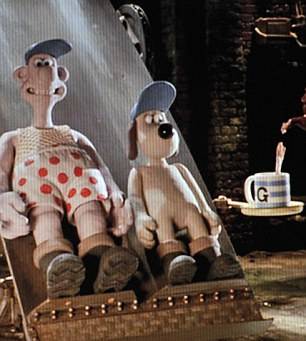 I woke up this morning to find that my wife was already down stairs with my six week old son. As I lifted myself from my king size bed I thought, What if I could install the machine out of Wallace and Gromit. You all know the device I’m talking about, the machine that tilts you out of bed, showers you and brushes your teeth for you. I know this sounds lazy but just imagine how awesome this would be if you could buy something like this on the market. Or what if a large suction tube descended upon you just after you get out of bed that washes you, dry’s you and dresses you. We live in the 21st century, we can send out unmanned drones to strategically fire missiles right up the back side of anyone unfortunate enough to be on our naughty list. So why can’t I have a device that carries out the tedious tasks of personal hygiene? 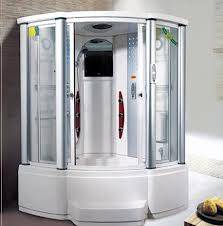 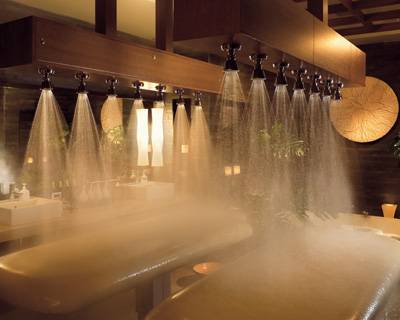 Once I’ve grunted, groaned and stretched off, I wrap myself in my dressing gown and head towards the toilet, and then once again I had another crazy machination. What if, instead of wasting time on the toilet, wasting toilet paper and baby wipes, imagine there was a device that can digitally remove your bodily waste as and when requested? I mean, our bowel movements aren’t exactly a pleasant experience for all, not to mention we could save money on toilet cleaner, and air freshener. I saw an episode of Family Guy, this particular story encompassed the possibly of the multi verse theory. The theory states that there are millions of universes all parallel to each other in different dimensions. Well in this particular episode one universe is so advanced that all bowel movements can be requested at will and are digitally removed and sent to another universe. Also AIDS is a curable disease, by simply taking a pill and it is obliterated immediately, also another what if question to think about. 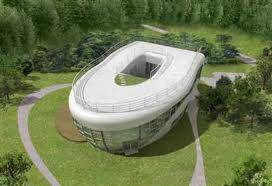 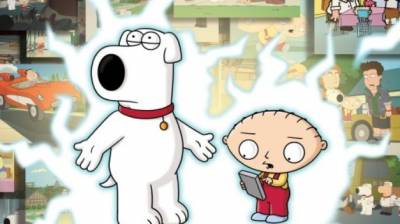 So after carrying out my business, I stumble across the landing and check the stairs to make sure the cats aren’t waiting to trip me down them. Then all of sudden, yep you guessed, a what if pops into my head, much like a random Frisbee when your wandering around your local park, or if you live in my area, a bottle of cheap vodka! Now this idea isn’t exactly new, nor is it a crazy nonexistent piece of tech, but I’ve always wanted to have an escalator instead of stairs. Now I would imagine this would be annoying if you haven’t got room for two sets, so you would have to change the settings to either up or down, but I am just lazy enough to try. I also thought a fun way of getting down the stairs would some kind of a zip wire or inflatable airplane escape slide. 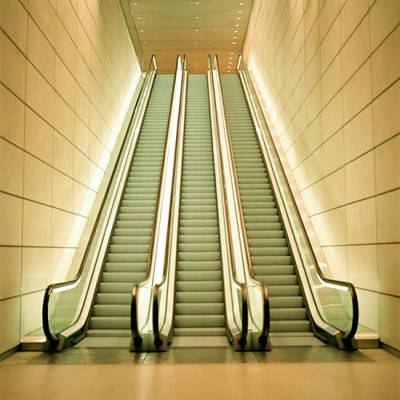 So I get to the bottom of the stairs, walk into the living room and greet my wife who is watching television. She offers to make me a cup of tea and I accept and sit with my son who is currently asleep. I’m sat there with my son when I think to myself what if instead of having to make cups of tea, turning the television on and controlling the heating in the house, what about a universal control system, voice activated and handheld. A controller much like the new WII U’s, and an open voice activation system where you simply tell the house to carry out tasks. Kettle on! Heating on up to 28 degrees Celsius! Television, find me Sons of Anarchy! All these would be ideal pieces of tech and I’m pretty sure something similar does in fact exist today. 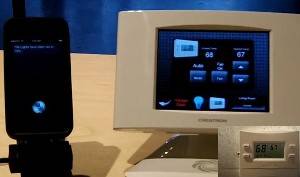 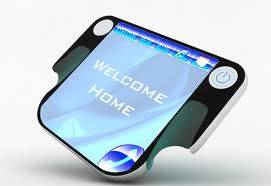 Once I’ve had my brew, I bathe, brush my teeth and get dressed, I come back down stairs and look for my daily jobs, hovering, mopping, dusting, washing up, sterilizing the babies bottles, sweeping up the back garden. But what if I didn’t have to do this, what if  instead of having to carry out these menial and boring tasks, what if we could have a super suction feature, a big red button that you press, and hey presto all the dust, rubbish, filth, etc.. Is removed and placed into a Hoover bag like device, or a compactor. What about your very own R2D2, to sweep, mop, do the washing up, and cook meals and so on. 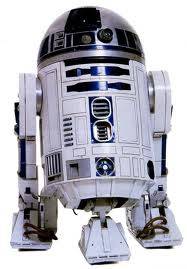 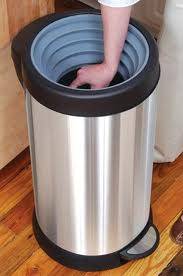 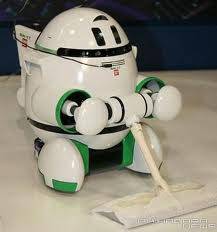 All these don’t have to be mad insane concept ideas, most of them are doable, and some I know exist today. I would like to hear from you about crazy and insane contraptions that you think would improve life dramatically. What about virtual reality glasses, not for fun, but to simulate an office environment, where you can interact with colleagues who also posses the glasses. This would probably save a great deal of money on travel and save on hassle. Have you ever had a crazy dream, that you felt was real, you thought that it had some significance to your life but forgot about it? How about a dream device that records the images in HD whilst you float in the land of nod? What about a instant teleportation hub in your back garden? Or what about, and I know this is insane, but what if a company could distribute super powers to people, much like the hit sci-fi drama Heroes? 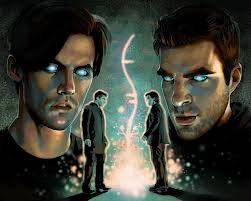 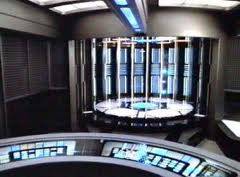 I must sound like a complete lunatic, but I don’t care, the idea that one day you could be driving a flying car, just like those in the 70’s predicted we would be doing today. I love the idea of concept gadgets and technology and want to hear your ideas, and hey you never know we could see some of these in the not too distant future. I mean there is now a car that can drive itself, I believe it’s the Mercedes S class but I can’t be sure. 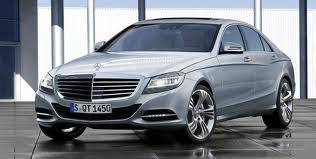 Celebrities Who Love To Sparkle In Swarovski

4 Fashion Accessories to spruce up your Wardrobe this Spring