The future of technology Technology, I love technology. I phone’s, huge HD LED/Plasma televisions that are skinnier than Kate Moss.  Laptop’s with more processing power than a million hamsters on steroids and remote control tanks and helicopters. I couldn’t imagine life without the little and large life improving gizmos and gadgets. It doesn’t just stop at Playstation and the Xbox though, think of the machines in hospitals that scan your wife’s or girlfriends belly for live baby video feeds or x-ray machines that uses radio waves to show what your insides look like. We humans have created some amazing devices in our time, even though Hollywood and general techno phobic individuals would have you believe that technology may one day destroy or even rule the human race. Now this sounds like sci-fi mumbo jumbo, but let’s just clarify two things before we sceptically move on. The first thing is, is there is a machine in Geneva capable of creating black holes, and second, there is a software program called Sky Net. I just wanted to point that out before I started rambling on about the future of gizmos was going. 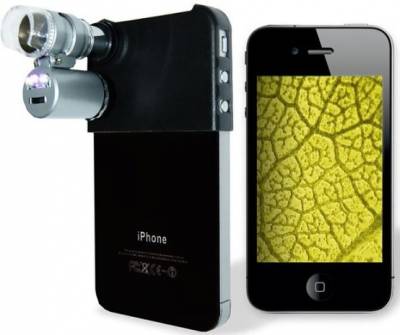 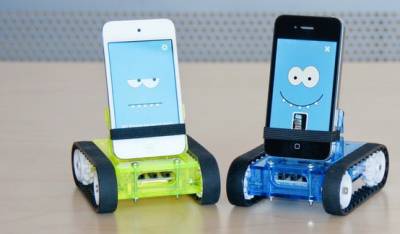 Now the future of technology doesn’t lie with flying cars and laser assault rifles, the future is the digital age. Mobile phones and tablet devices touch screen and interactive systems integrated into everyday life. I have seen touch screen coffee tables and interactive beds. I just love how newspapers and magazines are now completely digital, saving the environment on paper, and making articles nicer to look at and read, whilst adding a new feature to the touch screen device that you are using. The mobile phone and tablet device has revolutionised gaming, with new models being fitted retrofitted with bigger and more powerful processors. Although a downside to this, is the fact with better technology, apps will become more advanced, the more up to date they are, the more expensive apps and tech will become. 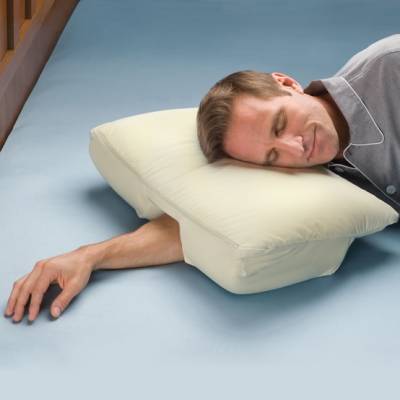 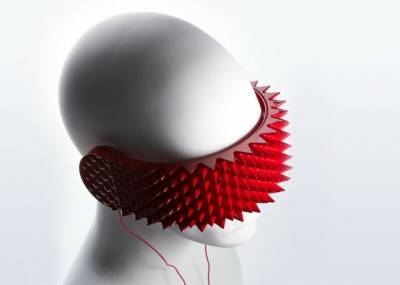 Another fantastic and recent phenomenon I have recently stumbled upon is the art work based around technology or even weapons. Machine gun and pistol chandeliers for example are among the crazy yet stunning pieces I have witnessed. I’m sure gadget lovers would agree that their personal smart phones, tablets and gaming PC towers are beautiful pieces of art. 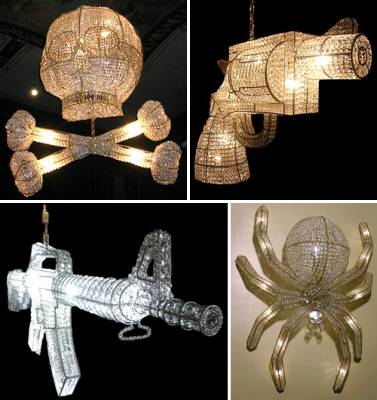 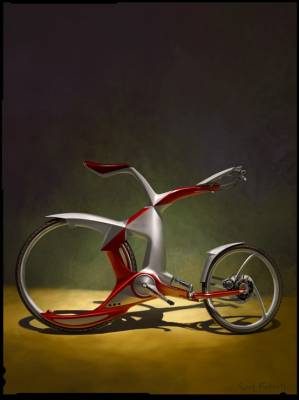 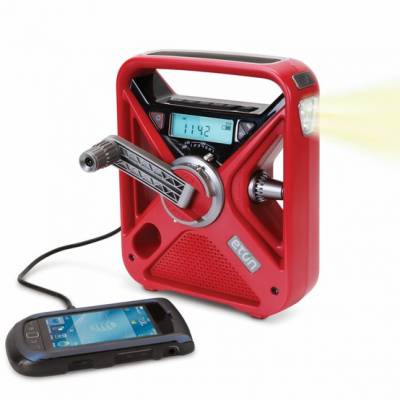 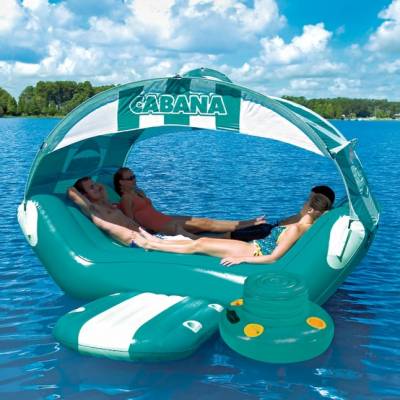 Best Fun Gadgets For the Man Who Has Everything