Rohit Shetty’s “Chennai Express” is slated to be release this Friday, an auspicious day as it is Eid, and the country will be celebrating the festival and the 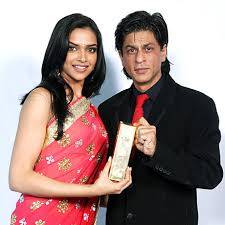 film. The “Chennai Express” team has many feathers to its cap the latest being it has the biggest release in UK; no other Indian Film has matched this. 125 cinemas and 170 screens are the figures that have come out regarding the release of the film in UK. As a part of the promotion for the film the team was in London and they received a huge support. The film is set in South India and is a complete entertainer. Shahrukh Khan expressed his appreciation for the support he got from the UK audience and was sure the film would do well.

The train also stopped at our desi station Punjab for the promotion. Here Shahrukh had to say that along with the people he loved their food. It was so rich and he would put on weight whenever he visited Punjab. The film’s promotion was held at Jalandhar and Deepika Padukone, his pair in the film was also present. Both acknowledged the carefree nature of the Punjabis and the unparallel hospitality of the state.

The New Look Of Sunny

Sunny Leone has now some meaty roles after a sensuous entry. “Tina and Lolo” a thriller by Devang Dholakia has given Sunny a new look to break the 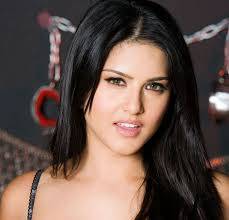 Another person who is doing a makeover is our very own Kangna Ranuat and she is doing it in village belle style. She has floored all with her commitment

to each scene. She plays the role of a kothewalli in the film Rajjo directed by Vishwas Patil. She plays a tobacco chewing protagonist in the film. Kangna who is against tobacco sported the perfect kothewalli look by chewing paan and adding food colour to her pearly white teeth. She also trained herself in classical dance to give that authentic look to the role she is to portray.

The busy Priyanka Chopra could not give dates for the film Zanjeer. The film itself is haunted by controversies and fans and critics alike are waiting to see the fate of the film. Shahrukh Khan has followed the Big B in archiving his way– a sure way to give something for the future film industry. The industry is abuzz with the news of the new romantic pair – Imran and Sonakshi. Sources say that the chemistry on screen in the film Once Upon A Time in Mumbai Dobaaara was so natural and is bound to go well with the audience.