When the world is celebrating 100 years of India Cinema it was rare honour for the Indian film industry when renowned and much talked about actor Irfan Khan was the guest of honour at the London Indian Film Festival 2013. Other stars accompanying Irfan were PreeyaKalidas, FerenaWazeir and AsifKapadia. It was a heartening sight when Irfan and ace director AdoorGopalakrishnan conducted master classes as part of the festival.

The classes received very good response from the crowd. LIFF 2013 inaugural film was a work by NawazuddinSiddiqui, Monsoon Shootout.ShilpaShukla’sB.A.Pass(Hindi), Q’s TasherDesh(Bengali), Pune 52(Marathi) and Akshay Kumar’s Marathi production, 72 Miles- EkPravas were the other films showcased in the festival. The closing film is the much talked about Hindi film Bombay Talkies. This is a set of four short films made by well known directors like AnuragKashyap, Karan Johar, ZoyaAkthar and Dibakar Banerjee. 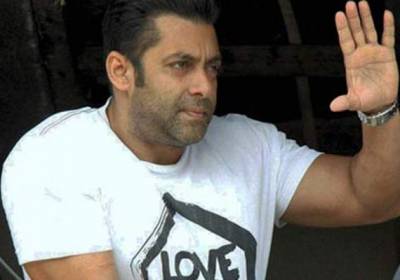 Salman Khan will be keeping his fingers crossed till the 19th of August 2013. The actor according to sources will be tried for culpable homicide not amounting to murder in the hit-and-run-case. He was directed by the Mumbai sessions court to pay Rs.19 lakhs to the victims. The case which has already been postponed by several times will be next heard on August 19, 2013. Salman had appealed for a retrial and had pleaded not guilty. The court had rejected his plea on June 24th. The lawyers had filed a request in the court asking for self-restraint in the media. 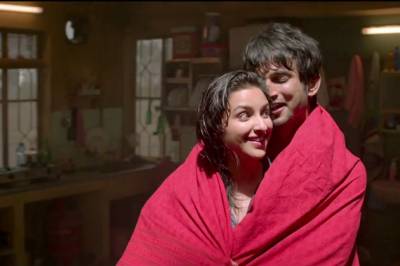 The latest song which is making a wave in the Bollywood is the sizzling number from the film ShuddhDesi Romance. This catchy number is picturised on Parineeti Chopra and Sushant Singh Rajput .This is first time the pair is cast but the on screen chemistry between the two has surprised the whole industry. The lyrics of the song have also been much talked about. The film is produced by YRF and the pure romance has been captured well by the director, Maneesh Sharma. The music for this sizzling number has been scored by Sachin-Jigar.

Yesteryear actor-director, Joy Mukherjee may not be physically present with us now. But he will occupy a place in our hearts very soon again through his yet to be released film Love in Bombay. The film which was made 40 years ago was not released then. The film made in 1973 has been digitally restored and is all set for a release on 2nd of August. The negative of the film were found by Joy’s children at the Fazal Bhoy cold storage. They were going through the belongings of their father when they stumbled upon the negatives. The film is the third part of the trilogy.

The first in the trilogy was Love in Simla made in 1960. This was Joy’s debut film as a director. The second was Love in Tokyo, released in 1966. Love in Bombay stars Joy Mukherjee, WaheedaRehman, Kishore Kumar and Ashok Kumar. The film will be released nationally by PVR Director’s Rare.