Recently young Romeo Beckham was featured in the most current Burberry campaign out shinning Burberrys regular models and fitting right in like a true model. The 10 year old Beckham has taken a lot of buzz from the media. But this little guy isn't the first child celebrity to be featured in a campaign to promote Children's Designer Fashion. Here are some other child start who have taken the fashion world by storm. 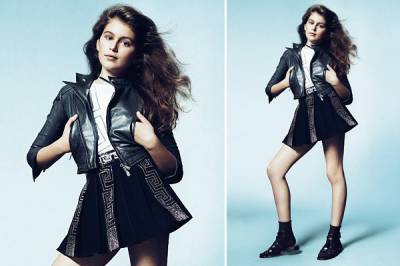 Just last year, Cindy Crawford's daughter, 10 year old Kia modelled the new Young Versace Spring 2012 collection and looked adorable and very grown up at the same time. Just like her mother, Kia has the gift, and already shows potential to rise to the same heights as her famous mum. 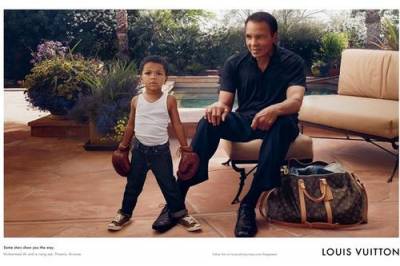 Three Year old, Curtis "C.J" Conway is the grandson of famous boxer Muhammad Ali and starred next to his famous granddad in a Louis Vuitton ad campaign in 2012. 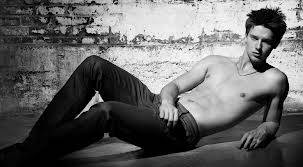 More posts from author
Tuesday, 13 August 2013 How to create a minimalist look in your home
Thursday, 25 July 2013 Top Snap Back Caps on a Budget
Wednesday, 17 July 2013 The perfect summer picnic locations

The blouse patterns that will be suitable for your body type

CRUISE your way to Spring with Floral designer wear

5 Tie Knots Every Man Should Know