A Night at the BAFTAS

Following the delightful ceremony last night, the BAFTA’s has got everyone talking about the awards received and outfit choices by some of the biggest British actors and actresses. It has became a ritual to praise and slate the attendees of such prestigious events for their outfit choices, primarily the women.

Being the best dressed at award ceremonies like the BAFTA’S has almost become an official award in itself. Once again at the BAFTA’s 2013 there were a number of women who nailed the polished look whilst some missed the memo and arrived in gowns that made you wonder what they were thinking when they chose that outfit. Evidently, these attendees landed themselves in the worst dressed category, poor them!

Fashion icon, Sarah Jessica Parker, arrived at the BAFTA’s to present the award of ‘Best Actor’ to Daniel Day Lewis. The Sex and the City actress played it safe in a black Elie Saab jumpsuit; failing to live up to the expectations of her usual glammed up look. Nevertheless, SJP still looked sleek and youthful on the night of the event. 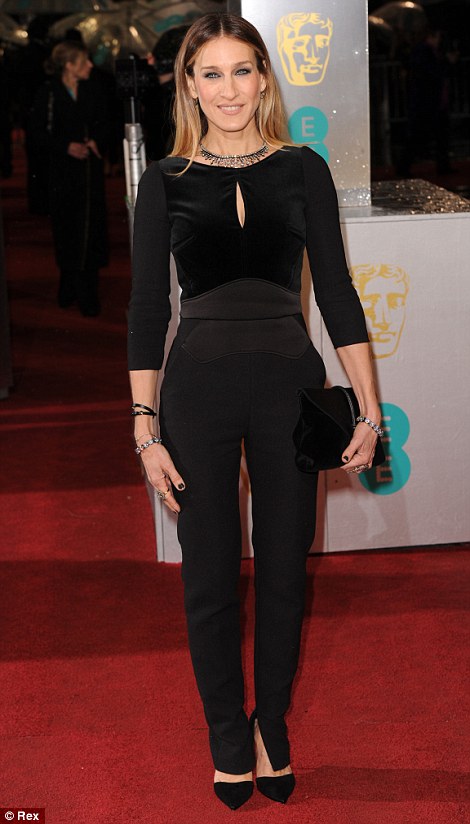 The BAFTA’s was a successful night for Anne Hathaway as she swoops in to collect her award for ‘Best Supporting Actress’ for her role in Les Miserables and attracts attention in her simple yet stunning outfit choice. Sporting her new pixie hairdo with a fierce, body hugging metallic and black dress, Anne manages to nail the edgy look.

Despite the train of her gown getting wet from the typical British rain, Jennifer Lawrence also managed to make a few jaws drop with her Dior Haute Couture gown and slicked back hairstyle. The Silver Linings Playbook actress let her dress do the talking with a bandeau floor length number with sparkling embellishments by Christian Dior.

With many celeb boutique dresses on show, which one was your favourite?

Tweet
How do you feel about this post?
Happy (0)
Love (0)
Surprised (0)
Sad (0)
Angry (0)
Tags:
BAFTAs British Celebrities fashion Film
Latest Collection of Joules Clothing
Keep Your Boots On For The Colder Conditions

The entire buzz about Illuminum Pefumes!

The blouse patterns that will be suitable for your body type