Jordan is a magnificent country, deeply rooted in history and described in the tales of Lawrence of Arabia. Its natural beauty and numerous ancient ruins make Jordan one of very attractive destinations that people from all over the world are flocking to each year. If you're planning a trip any time soon, here is what you need to know.

Logically, Jordan has Arabic as its official language, but your knowledge of English will be sufficient if you are spending time in the country's capital, Amman, especially if you're here on a business trip. However, learning a couple of phrases in Arabic will show your respect for your hosts and they'll be more than happy to notice you've made some effort. They see it as a great sign of respect and are likely to treat you the same.

Most of the country is desert, but there is a fertile strip running along the famous Jordan River. That means that the climate is very hot, especially during summer months. So, make sure you bring enough clothes suitable for this weather, i.e. loose garments of bright colors, made of natural materials. Also, don't forget a sunblock, since you don't want to experience any negative effects of UV rays.

As we've already established, you can expect a lot of sunshine in Jordan with temperatures rarely drop below 95F (35C). On the other hand, winters can be equally harsh, and the temperatures often drop below zero. You should know that the places on the coast of the Dead Sea boast a bit more moderate climate, though you can still expect probably more sunshine than in your hometown.

Apart from Amman, which people mainly visit for business purposes, Jordan if probably most famous for the ancient city of Petra, carved in rose-colored rock and the Dead Sea. Less popular, but still worth your attention are the desert castles scattered around the country.

If you are worried about some basic amenities, you need to know that your fear is unfounded. You can actually sort out all the basic things you need pretty quickly. For example, you can rely on fast fiber optics in Jordan, which means you'll have Internet access pretty much everywhere you go and stay in touch with family and friends, as well as your business partners or colleagues from work.

Many people are afraid about their safety when they think about visiting this part of the world. However, you need to know that Jordan is a relatively safe country, which has made peace with Israel and it is now an important ally of the United States. Amman has, unfortunately seen some terrorist atrocities, suicide bombings and shootings, but it has been safe for quite some time now.

Another issue to bear in mind is the dress code you should respect in Jordan. The fact that it is becoming a modern cultural hub is evident in its increasingly modern clothing styles. Still, you have to know that, in order to respect cultural norms, women should wear loose fitting clothes and avoid wearing anything revealing, while men aren't allowed to walk around topless.

Although vegetarianism is widely accepted and catered to in Jordanian culture, you can't expect to have a wide range of dishes to choose from if you don't eat meat. Namely, almost all Jordanian dishes contain animal products and you might find yourself in a very unpleasant situation if you're invited for a meal at someone's place and all you see is a table full of meat dishes. Showing disgust for food is seen as a major insult in Jordan and you don't want to offend your host. Especially because Jordanians are very generous and hospitable people, who take their guests' comfort very seriously. They'll go to great lengths to make you feel at home and will gladly share a meal withy you. So, always smile and accept the food you're offered.

Visiting Jordan can really be a great experience. This country is so deeply immersed into history and culture that it would really be a pity to miss an opportunity to see for yourself why so many people travel to Jordan each year. However, to make the most of your visit you need to prepare well for your trip and know exactly what you can expect and what you're supposed to do or avoid doing. That way, you won't offend anyone and you'll be able to have the time of your life. 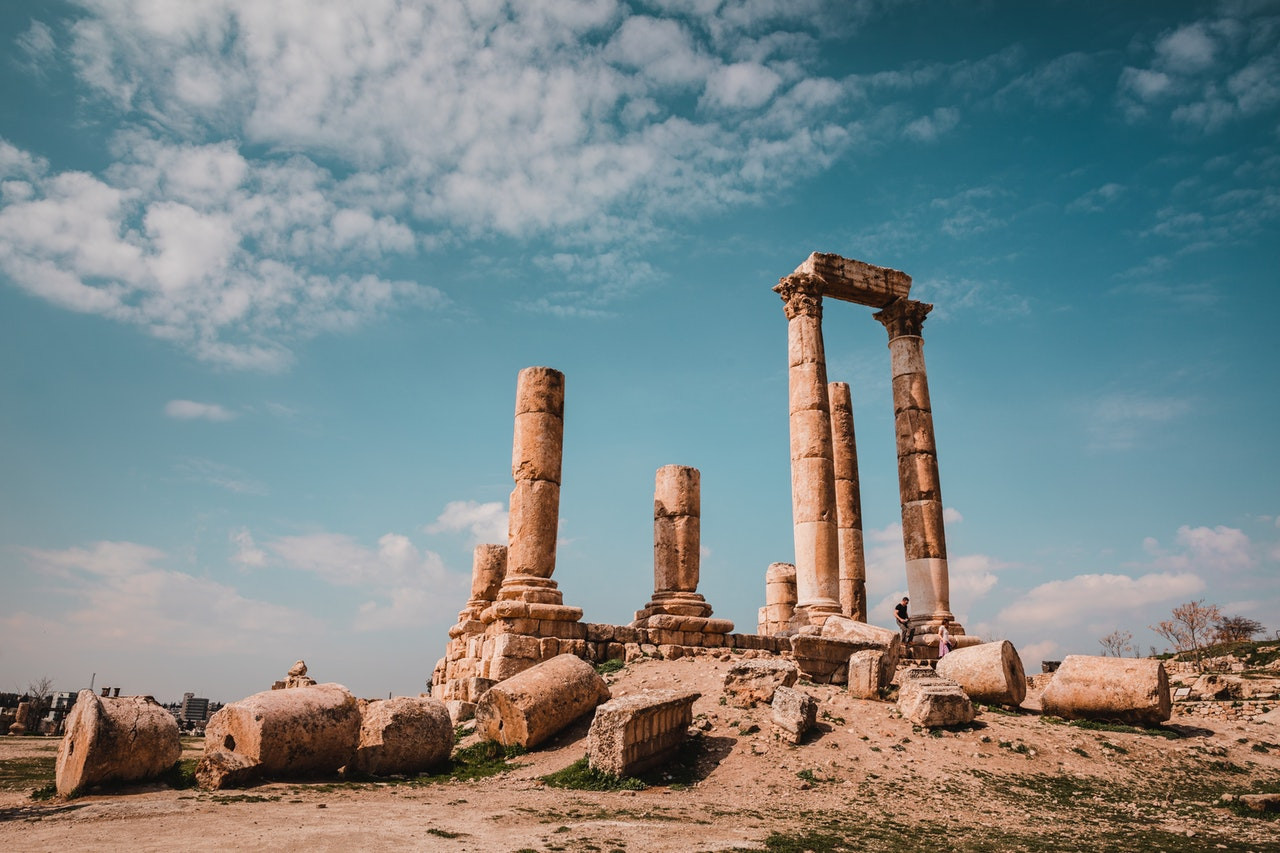 Tweet
How do you feel about this post?
Happy (0)
Love (0)
Surprised (0)
Sad (0)
Angry (0)
Tags:
jordan travel amman petra
How to Go from Night Owl to Early Bird
6 things on which determines how often you should ...

More posts from author
Wednesday, 11 March 2020 How to Organize a Fabulous Bachelorette Party
Thursday, 09 January 2020 How Will Trends Change the Way We Dine in 2020?
Monday, 06 January 2020 Encourage Your Kid to Learn Foreign Languages

Chasing Irrawaddy Dolphins in the Mekong River at Kratie, Cambodia