TNCA- Tamil Nadu Cricket Association’s plea will be heard on 13th May by the Supreme Court. The plea is regarding the sealing of the stands at the M A Chidambaram Stadium in Chennai, before tomorrow’s IPL match. A hearing will be urgently given by Dipak Misra and B S Chauhan, the two justice bench to the plea made by the association. This is in view of the IPL match. Action of Chennai Corporation has been challenged by the TNCA regarding the 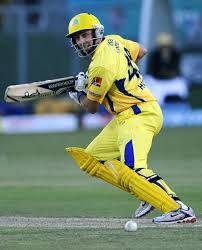 sealing of three stands, namely, I, J, and K on the ground. Chennai Corporation has challenged that the three stands have been constructed on the ground without taking any prior permission from the concerned authorities.

So far without any hitch, seven matches of the IPL have already been conducted at the stadium. For the IPL match to be played tomorrow, the tickets have been sold already. A submission has been made by TNCA for the stands to be opened for tomorrow’s IPL match. Authorities of Chennai Corporation state that they are yet to receive application for approval for building the stands and permission for planning it. Hence, the three stands of the stadium have been sealed, by the Corporation yesterday.

In 2011 and 2012, orders of the Chennai Metropolitan Development Authority, the Additional Commissioner of Police, the Chennai Corporation and the Tamil Nadu Housing and Urban Development Corporation were set aside by the High Court. Due to this the TCNA was restrained from using the stands in the stadium which had been reconstructed. 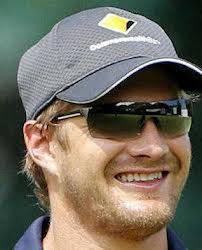 Chennai was denied the opportunity for sealing the spot in the play offs at the IPL 2013 by Rajasthan. In fact they have boosted their own chances of doing so. Cricketers of all the teams including Chennai have taken full advantage of products including eyeglasses with optimized lenses for ultimate sports performance. Revolutionary eyeglasses from Nike, Oakley, Blize and Oakley besides many others have helped IPL players to adapt well to changing light and almost any environment.

Rajasthan Royals have ensured to keep their home record spotless by winning eight times in the eight matches played. Rajasthan Royals got great help from Stuart Binny and Shane Watson with their combination of 93 runs off forty five balls to beat Chennai Super Kings. They defeated CSK on May 12th in Jaipur at the Sawai Mansingh Stadium by five wickets. Rajasthan began the chase of 142 runs but there seemed an unlikely win. For 19 they had lost 3 wickets when the pace bowlers of Chennai team came blazing. James Faulkner and Ajinkya Rahane were taken into account by Jason Holder while Sanju Samson and Mohit Sharma were caught behind.

A slow 26 runs were put in by Watson and the captain, Rahul Dravid. They had the main aim of keeping the wickets intact. However, due to drying up of runs and the pressure of keeping on scoring good runs, David was out when he cut Chris Morris. He was successful in edging to Dhoni. Then it was the arrival of Stuart Binny after which the game’s face turned. They both hit their way out of trouble. In Ashwin’s over that cost 23 runs, they hit three sixes. The slamming of runs by Morris and Dwayne Bravo, followed, leading to a drastic reduction in run rate. Watson made 70 runs off 34 balls, with 6 sixes and 12 boundaries. Binny made 41 runs off 23 balls and helped finish things off.

Murali Vijay and Mike Hussey of Chennai got off to a great start and put 83 together, after taking time to feel the conditions and then settle in. On many occasions they found some beautiful timing to race through their scores.

All the difference was made by a bowling change by Dravid. Binny was given the ball and he took Hussey in the first over. Then for a second spell, Kevon 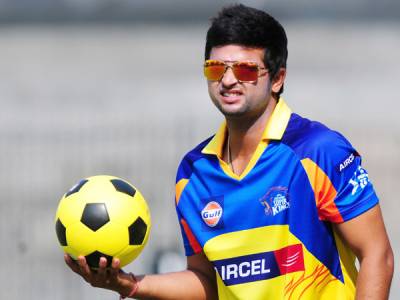 Cooper returned and took Suresh Raina’s and Dhoni’s wicket. Vijay was run out shortly after his second half century score. Finally it was Bravo who took 14 in the over and smashed 3 fours when they were at 116 runs for 6 wickets. In the final over of Faulkner he took 11 runs and Chennai ended with 141 runs. For Watson, the 142 runs to target were no match, as it turned out.