Lady Gaga is known for always being full of surprises. She never stops at reinvented herself.  It’s not only her style that she plays around with but also her business ventures. She never stops short of coming up with new and innovative ideas. She has previously ventured out into the world of fashion. She launched a fashion line for children that have been very popular. The fashion line for the kids is called Gaga Goo Goo. It has designed out of the ordinary styles for kids.  Her venture into fashion has been with her sister, Natali Germanotta.  Natali Germanotta is a young fashion designer growing with each passing year. 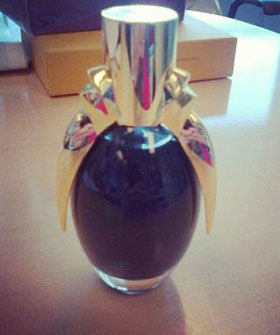 Her recent venture has been the launch of a new perfume. There was a lot of speculation surrounding her latest venture. This idea had been in the running for almost two years now. It is after a long time that it will be reaching its fulfillment.  Initially it was rumored that the name of her perfume would be Monster. However, it has recently been revealed that in reality the name of the much awaited fragrance would be “Fame”. She let her fans know this detail through a social media website. The name is quite befitting if we take into account the success of the Queen of Music.  Now there is just a few more months of waiting that needs to be done. The perfume Fame is all set to be introduced into the market in September. Back in 2010 Lady Gaga had described the perfume in peculiar terms. She has said that it would carry the scent of blood and semen. However, now she has denied that and has revealed the true smell of the perfume. It will consist of the scent of many natural ingredients combined. These include honey drops, saffron, apricot and Tiger Orchidia. The description given by Lady Gaga in a tweet has sure left all of us intrigued. The Perfume would resemble a thick black liquid. But once sprayed it will become invisible. In this sense it will parallel the style of Lady Gaga, which like the perfume is out of the ordinary, Lady Gaga has said that Fame will be like “a beautiful prospect with a dark heart”.  The bottle has been designed by Nick Knight. Nick Knight had been the director of Gaga’s “Born this Way” music video. The advertisement for Fame has been directed by another man who has also previously worked closely with Gaga, Steven Klein. Steven Klein was the man behind the “Alejandro” music video. 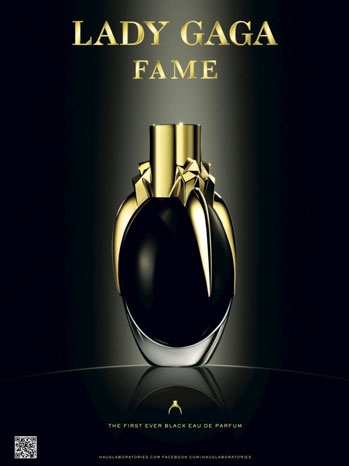 How to Make Sneakers Look Fashionable