5 Tie Knots Every Man Should Know

Ties have been an important part of men’s clothing for a long time and they add elegance to the look of a man. In the earlier days, ties were generally considered to be an accessory to be worn with formal clothes at formal occasions. But the changes in the fashion world have revolutionized men’s ties as well and these are now worn with casual clothes as well.

Other than the pattern and the color of the tie, another thing that makes it look attractive is the way it has been tied. Here are five tie knots which every man should know how to tie in order to add a novelty to the way he wears his tie:

1. Four In Hand Knot: This is a classic knot which has not lost its popularity with the changing times. Men who are wearing the tie for the first time this is the easiest knot. It suits perfectly with all kinds of collars and shirts.

2. Half Windsor knot: This knot is quite similar to the four in hand knot but is a bit thicker and wider than it.

3. Kent Knot: This knot is a small one and is perfect for men’s ties that are made of thick fabric. 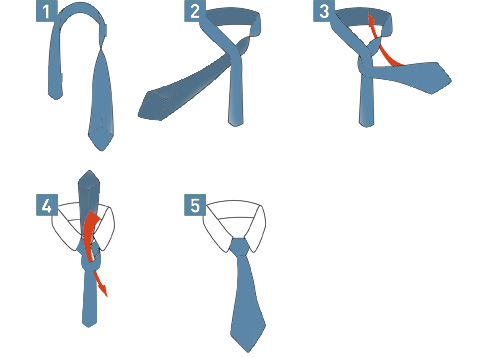 4. Prince Albert Knot: This is also known as double knot and is perfect for skinny ties.

5. Double Windsor Knot: This is a classic tie knot and is extremely popular for formal occasions. This knot can be tied only if the tie is quite lengthy. 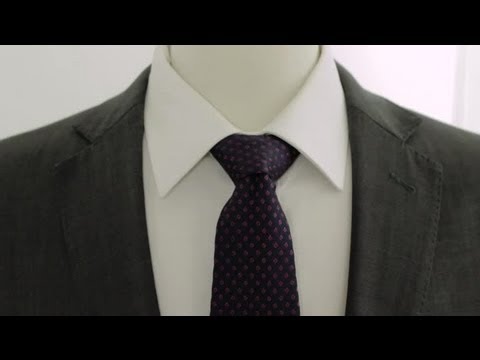 These five knots are very popular and are worn by men all over the world to get latest styles of ties visit: http://bestowneckties.ca

A Night at the BAFTAS

Get the classic country style look