Time is passing and Millennials are growing older and as they begin the next stage of their lives that involves marriage, kids and career choices, they're leaving the big busy cities in search of a more comfortable and affordable life in suburbs.

According to research data by the U.S. Census Bureau, around 27,000 millennials aged between 25 and 39 have left the cities of New York, Houston, Chicago, Portland, Washington D.C and San Francisco in search of a less expensive and greener lifestyle.

These are some of the reasons for a noticeable reduction in the millennial population in major cities across the world.

​One of the main reasons for the millennial exodus is soaring housing prices. Housing has become so unaffordable that some big city dwellers are even resorting to drastic measures to be able to stay – a lot of them are living in cars, houseboats, converted basements and tiny homes. And it's not just the lower-income residents but the wealthier ones as well. Richer millennials who pull a gross income of at least $100,000 are seeking homes that are more affordable. 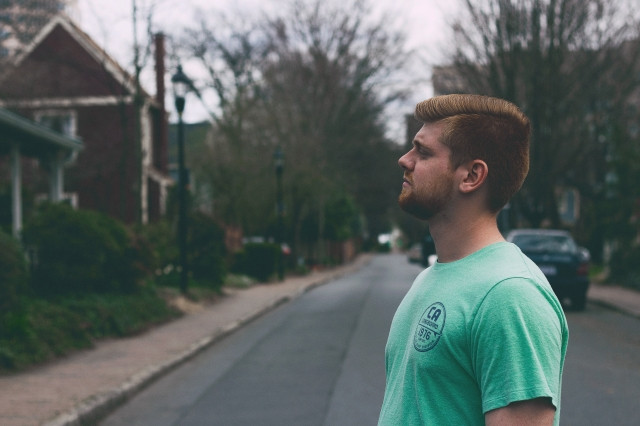 ​In connection to affordable housing, another reason for millennials leaving big cities is financial stability. The cost of living in major cities, especially without a well-paid job is very expensive so many young people think the struggle of staying in busy, urban areas simply isn't worth it. Even with the employment percentage increasing, it's still not enough to cover all the costs. Moreover, wages have stayed more or less the same whereas food prices and bills have been slowly increasing. So, once everything is paid, not much is left for the young to spend in terms of traveling, buying a car or a first home. 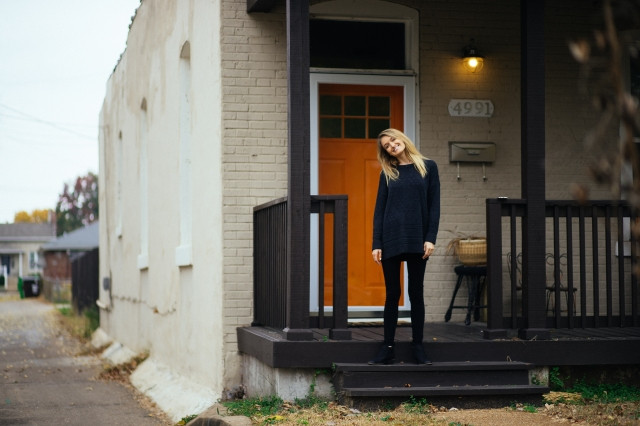 City living was only temporary​

​Most millennials move to big cities to study at big colleges or universities and these have always been one of the main attractions for big city living. Universities bring a constant supply of young people and employers to keep looking for new talents. Many students choose to work while studying but still, this is not the same as having a full-time job.

This is why city living for most millennials is a temporary thing as they enjoy their college year, have fun and meet new people. However, once that period is over, most of them are looking to settle down and lead a more stable life which is hard to achieve in big urban areas. And most often, despite the endless job opportunities, some professions aren't as popular as before so finding a well-paid job is difficult. 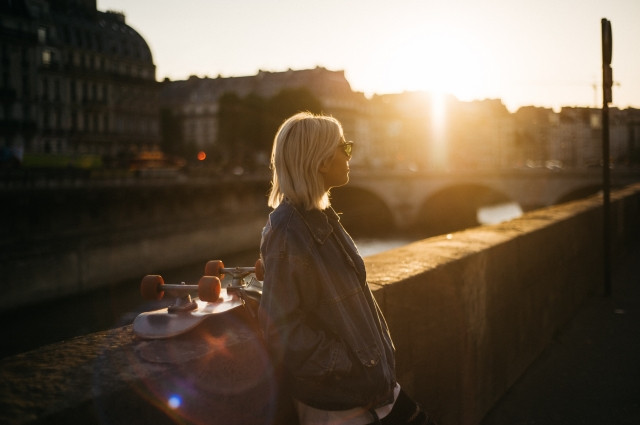 The appeal of the suburbs

​When the time comes for millennials to think about settling down and starting a family, they start migrating to the suburbs in search of a different type of a live-work-play environment that most developers have nicknamed "hipsturbia." They want a place with affordable housing with an interesting, walkable and mixed-use environment. It's the same from the US to Australia – suburbs with good jobs, easy access to nearby city centers and affordable living are appealing to older millennials. Given the constant increase in property and continued demand for houses for sale in Northern Beaches, the prediction is that the suburbs like this will be a huge trend in 2020. While the younger millennials have more options economically in big cities, the older ones are making different life decisions more expected of their age. Basically, they're growing up. 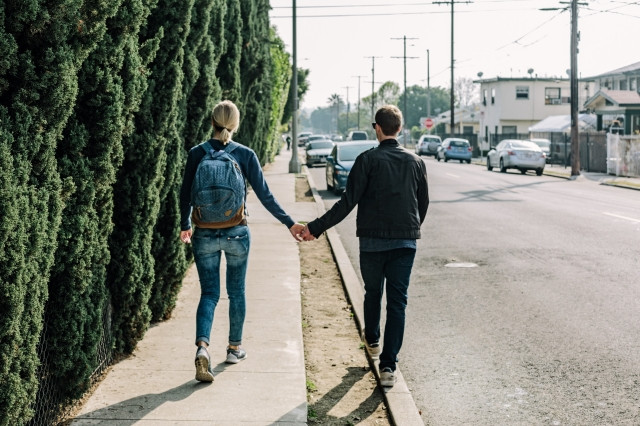 ​A couple of decades ago, it was very attractive and popular to move to major cities so they've become very densely populated. It's a fun and exciting life for the first couple of years as you study, work part-time and party, but this appeal starts to fade soon. After a while, everyone starts seeing the flaws of such lifestyle and if the dreams and goals start shifting for exciting nightlife to owning a house and having a better paid job, most millennials start looking in the direction of suburbs and the quality of life they have to offer.

The answer to the question why the millennials are moving out of big cities becomes quite obvious – they see more opportunities lined up for them in smaller areas as they become more interested in leading a stable life and raising a family. This is when suburbs and smaller towns with their peaceful and calm areas and lower costs of living become more attractive than the excitements big cities have to offer. It's not just the allure of a stable family life in a comfortable home that is attractive, but it's also the fact that smaller areas have a much lower crime rates that large metropolitan areas so if they're looking to start their own business, the conditions are also much more favorable than in big cities.

Lilly Miller is a Sydney-based graphic designer and a passionate writer. Loves everything about home decor, art history and baking. Shares home with two loving dogs and a gecko named Rodney. You can find her on Twitter.

“Poetry creates the myth, the prose writer draws his own portrait.”

A guide to choosing the right dressmakers dummy

Learning How to Be a Model: Just as Important As How to Become One

Transform your bedroom into a summer oasis