Jaya Bachchan and Amitabh Bachchan celebrated their fortieth wedding anniversary on June 3, 2013. They have been together for 4 decades and have 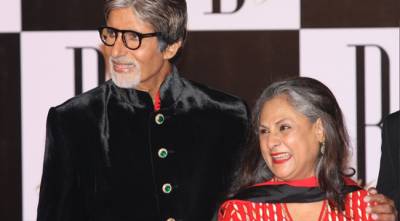 featured in some of the most memorable films together. They were married on June 3, 1973. The very first film they starred opposite each other was Zanjeer. They got married soon after Zanjeer was released. It was through this film that Amitabh was able to get to the top league in the Bollywood industry. Both of them wanted to celebrate the success of this film in the month of May by going abroad. However, Amitabh’s parents kept insisting that before the trip they should get married. So in June 1973, they got married. Abhimaan, a classic film which featured both, was released in July. The film was about how the egos of a couple who belonged to the same profession clashed.

In an interview last year Jaya spoke very fondly about how she had seen Amitabh for the very first time in Pune at the Film and Television Institute of India. However, it was on the sets of Guddi that she got introduced to him. Actually the Amitabh was to play the role which was to be done by Samit Bhanja. But the film Anand also got released and director, Hrishikesh Mukherjee was not in favor of having a known face for playing the character of a person who did not feel impressed with cinema. So he decided not to take Amitabh in the film.

Both, Jaya and Amitabh starred opposite each other in Sholay, a 1975 iconic film.The very same year, Hrishida’s favorite film, Chupke Chupke was 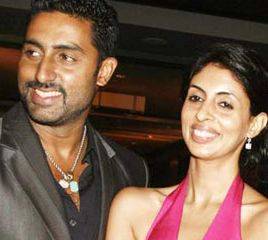 released. Then in a two year break from films, Jaya had Shweta and Abhishek, two beautiful kids. Shweta was taken care of as a baby more by Amitabh. By the time Abhishek was born, Amitabh was too busy with work.

In 1981, a film about an extramarital affair, called Silsila was released. There was a rumor that Amitabh had an affair with Rekha who also starred in Silsila. However both Amitabh and Jaya sailed through this. After 2 years, the couple was struck with tough times. In a shoot for Coolie, Amitabh met with an accident, and was seriously ill in hospital, but millions of fans prayed for him and he got well, as he believes even till today. All through the tough times, his wife Jaya was by his side.

His company ABCL – Amitabh Bachchan Corporation Ltd failed, but in the year 2000 he rose like a phoenix in Kaun Banega Crorepati, a TV show. He got his place etched in a million hearts of the Indian people once again, as a guide, philosopher and friend. He has this image of a loving grandpa which is a far cry from the otherwise ‘angry young man’. Both Jaya and Amitabh also made a special appearance in 1994 in Akka, a Marathi film. It was for the producer of the film, Deepak Sawant who was also the makeup man for Amitabh that he had done this goodwill gesture. In 2000 the two thespians starred in Kabhi Khushi Kabhi Gham a film produced by Karan Johar. In 2013 they featured in Ganga Devi, a Bhojpuri film made by Deepak Sawant. All through the 40 years of their married life, the both 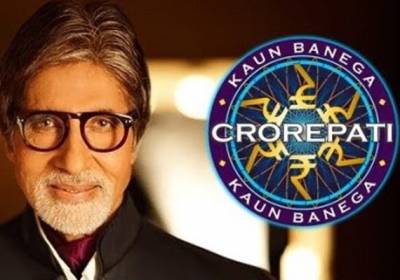 Amitabh Bachchan and Jaya Bachchan have had the same makeup artist! Recently, this Bollywood’s royal couple went to New York to attend The Great Gatsby premiere.