I got my daughter's ideas with a quick look through the Argos book and took to the internet to put together this list. Some didn't make the list so we only show you things I thought worth exploring further. I might share the things that didn't make it below. My daughter is going to be 8. This is going to be a great list for you to start with.

Twistypetz are already a hit and I actually think they are a good buy. There isn't much to them but they are quite ingenious. They are on an elastic chord which when you twist it turns the pet into jewelry. 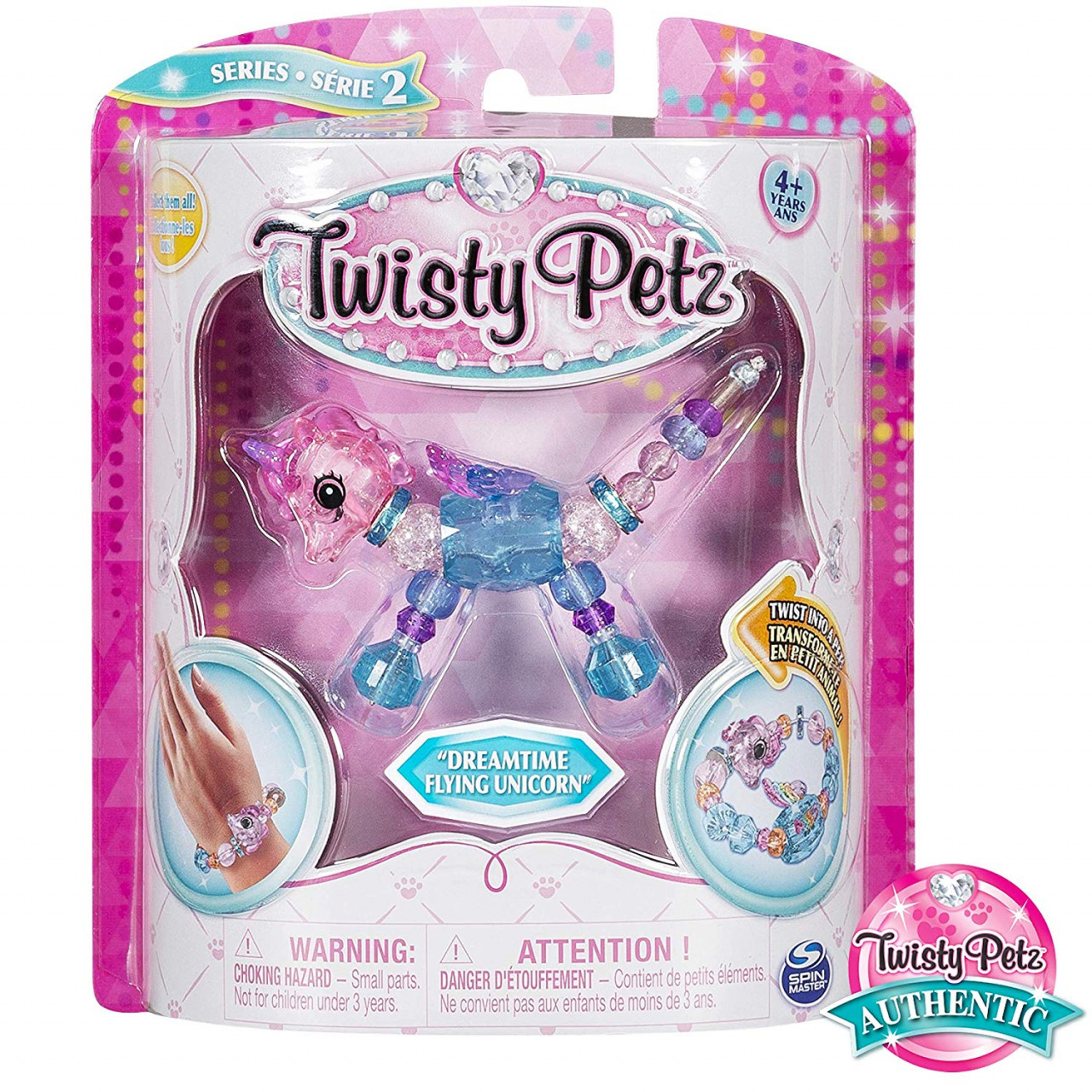 This is a well reviewed toy on Amazon and I liked the video. My daughter likes slime and sparkly stuff so this is likely going to get bought!

Watch more and learn about the So Glo DIY Magic Jar in this video review.

As an adult they are a hard purchase. Slightly similar to paying tax or a parking ticket you didn't deserve. However it makes it onto the list because it is a big desirable must have for 7-8 year old girls. It's an incredibly wasteful plastic mess to us but to them it's a lot of adorable fun. I have to fake grin while I buy it.

Discover All Of Them On Amazon 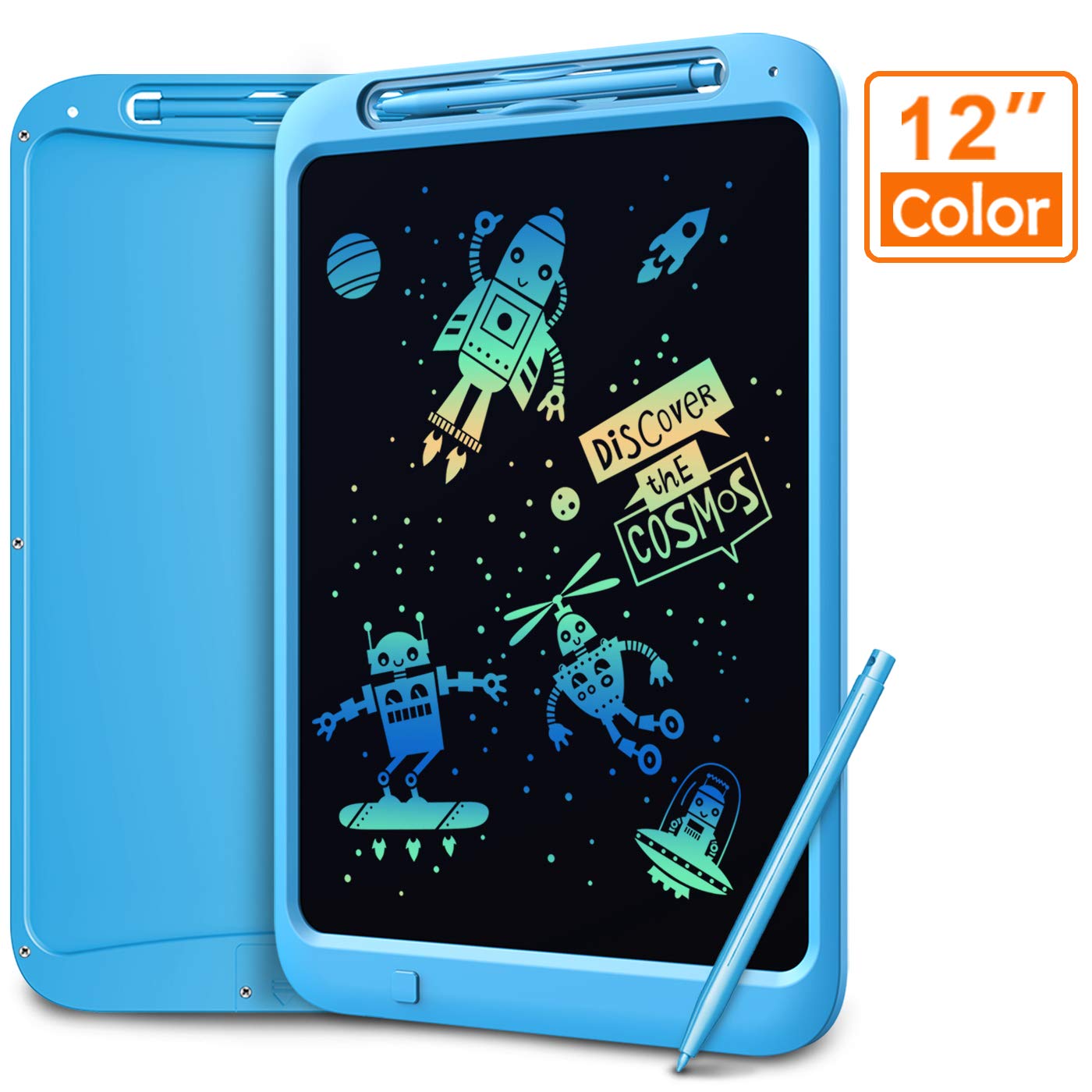 There are a range of these around but they seem pretty cool. The one I like is this one on Amazon.

More collectible junk they love. A cross between a soft toy and a squashable ball. Like one of those toads with an expanding throat.

GRAB YOUR SPLISHIE ON AMAZON NOW!

I chose to not go with the following items

Wacky putty- she has a lot of this already so not necessarily a bad product.

Poopsie Pooie Puiton- A hard storage case rather than a bag to store the slime making stuff inside. I felt this pretty poor value for money and so decided not to get it. My daughter loves slime but I can find other slime kits which won't take up as much space and cost as much. Going through the reviews the containers don't seal super well and the average slime goes off quick.

Tweet
How do you feel about this post?
Happy (0)
Love (1)
Surprised (0)
Sad (0)
Angry (0)
Which Drapery Fabric Is The Best To Decorate Your ...
A Guide to House Snagging | Snagging Inspections a...