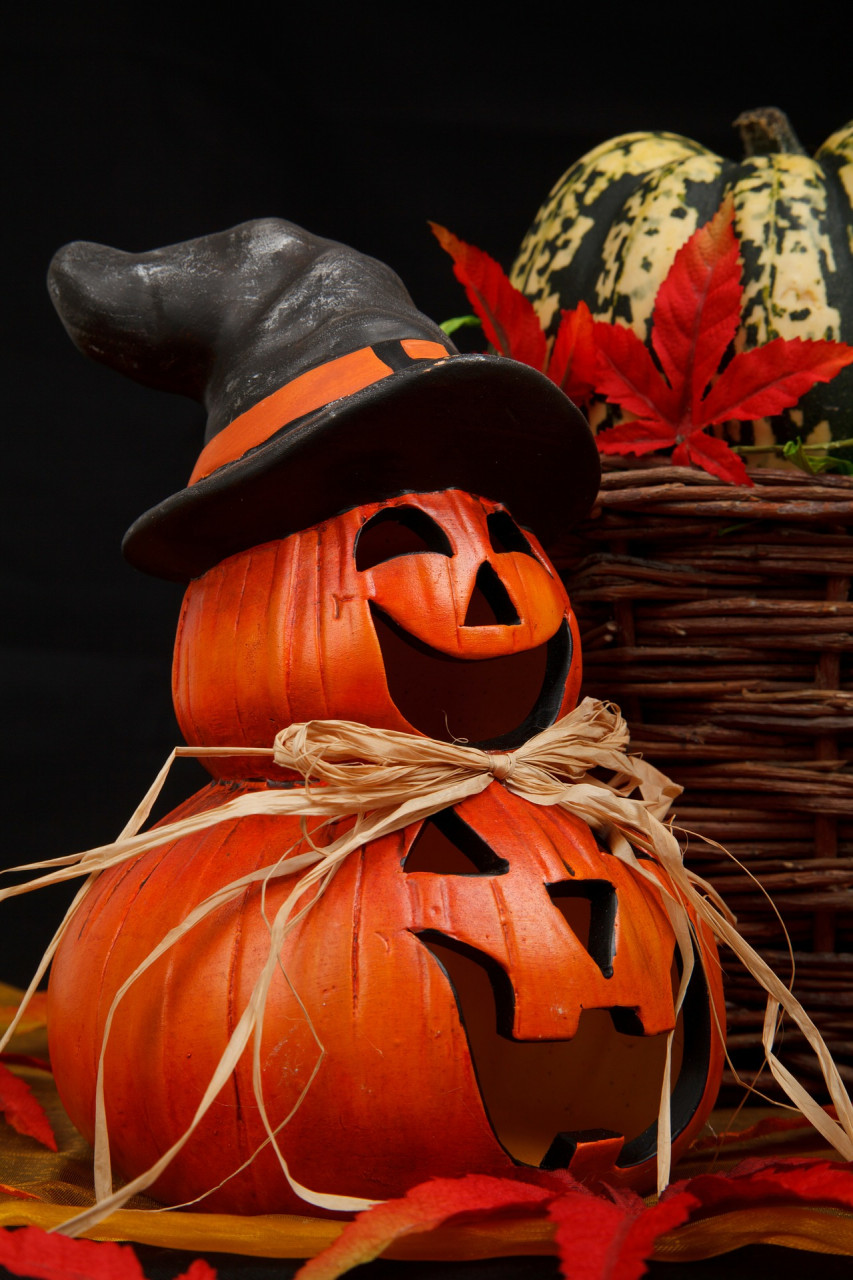 Though the vote for Christmas is divided, the vote for Halloween is unanimous: it's the best holiday of the year! If you're lucky enough to have your birthday in October, near Halloween, you have the chance to bring this holiday to a whole other level. Throwing a Halloween birthday party is something you definitely need to do. Of course, throwing a party isn't easy, especially if you have such an epic theme to uphold. Don't worry, though, with these ideas, you'll have the most successful Halloween birthday party ever.

1. Come up with a playlist

The playlist you choose for your party will set the whole atmosphere. You should choose something spooky yet catchy. Keep in mind that it doesn't have to be just one genre, either. In fact, it's much better if you mix lots of genres together. Start out with light pop and include lots of hits and dance favourites throughout the night.

As the clock nears midnight, you can go for spookier and spookier music. This can add an element of fun and a little fear to the party. After all, it's Halloween. There's a myth that there's more than the world we see today. The doors of the world of the occult open at midnight and the two worlds come together. What better way to signify that union of two worlds at midnight, on Halloween, than with some scary music? Pair the music with lighting and your guests will feel the true spirit of the holiday.

2. Focus on the snacks

Party food is essential, and there's no reason it can't be Halloween themed. If you like to cook, you can make Halloween themed pastries and add pumpkin spice to the snacks. Don't be afraid to play with fall colours and scary details. For example, some snacks can have ketchup or jam on them to represent blood.

The birthday cake should definitely be Halloween themed, too. You don't have to make the cake yourself if you're not in the mood or not really a baker. There are a lot of experienced bakeries who will gladly do that for you. This way, you're treating yourself to the cake you deserve while also giving your guests something exceptionally tasteful and impressive.

3. Take time on your costume

Even if you're not generally one to put some extra effort into your costume, this year, you should be. All eyes will be on you for two reasons: you're the host and it's your birthday. Show your guests just how proud you are of those two facts by having the best costume around.

A little secret about costumes: it's all in the details. Even the classic cat or superman costumes can look more impressive if you get the details just right. You should pick a fictional character you admire, but also one that's easily recognizable.

Find good pics of them online and tailor your costume to that entirely. You should also get high-quality Halloween makeup done so as to really nail the character. With the makeup, the artist can get their facial features just right or bring them entirely to life if they're not human.

If you're feeling extra creative, you can make your whole party into a murder mystery game. To make the game work, you'll need to make sure all of your guests actually want to participate and that they won't give away the clues. One other way to play this is to only get certain guests involved. While the party is going on, those playing the game will have as much fun as those just enjoying the entertainment.

The way it works is that you come up with characters beforehand and assign them to the guests who are playing. One of the characters is a murderer and one of them is the victim. Each person should get to know their characters before the party. Sometime in the middle of the party, you should announce there's been a murder. Then it's the guests' turn to figure out who the murderer is and the murderer's time to try to get away clean.

There's no party like a Halloween birthday party. You have the unique opportunity to make Halloween personal and treat your guests to a party of a lifetime. Enjoying your night will be much easier now that you have a rough idea of what you want to do. There's nothing stopping you from going all out and making this the most exciting and unpredictable party of the year.

More posts from author
Friday, 06 March 2020 ​ Interior Decoration Tips for Furnishing a New Home According to Your Lifestyle
Thursday, 06 February 2020 Smart Things To Do Alone and Have a Lot of Fun (This May Actually Surprise You)
Friday, 06 December 2019 Penciling health and fitness into a schedule of a busy woman

I have long thought that we should mark Halloween over a longer period because of the effort and expense we go to. I think having just one day for the original day but leave the decor inside and out and maybe throw a Halloween party or two among friends.

0 Cancel Reply
I have long thought that we should mark Halloween over a longer period because of the effort and expense we go to. I think having just one day for the original day but leave the decor inside and out and maybe throw a Halloween party or two among friends.
Cancel Update Comment