Staying warm and fashionable during NYFW

All the biggest names have been spending their past week in the fashion capital of the world, New York for the Mercedes-Benz Fashion Week. As well as looking their best during the actual shows they have also been heating up the fashion outside of the catwalk with their chilly New York outfits.

Olivia Palermo who is a socialite and modeland may be best remembered for her role in the MTV sho2 ‘The City’ also starting designer Whitney Port, has been spotted covered head to toe in ultimate city style. She wore a black Woolrick Arctic Parka jacket with a furry hood which she wore up while she strolled down a New York street with her dog. 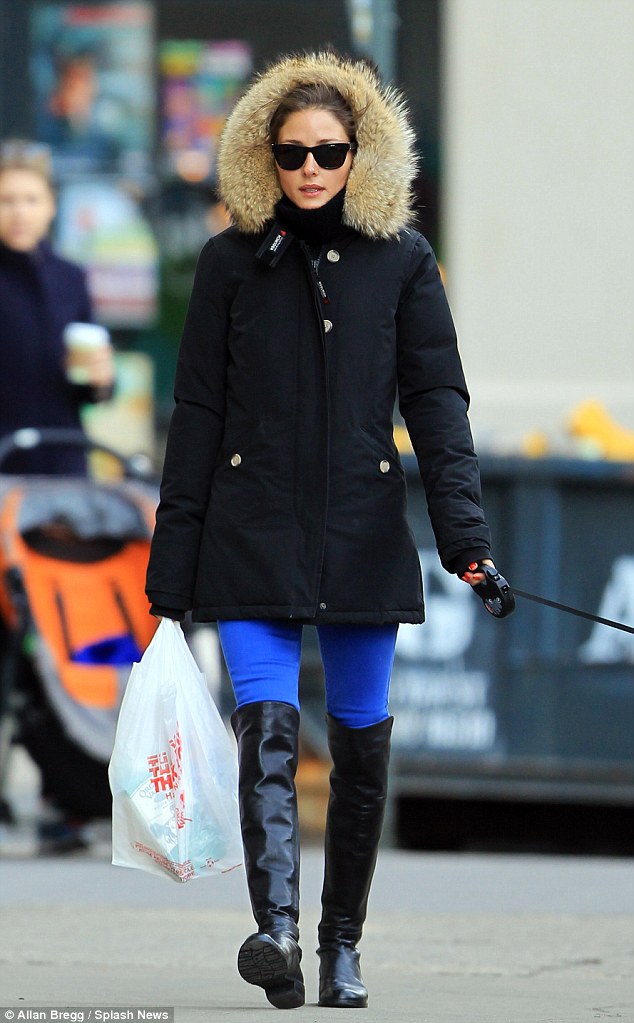 Thank you Daily Mail as the Source of this image

Her slim legs boasted a pair of bright blue jeans as well as a shining pair of Stuart Weitzman black leather knee-high designer boots with sensible low heels. Everything in Olivia's ensemble worked well together both as a fashion statement as well as a means to stay warm and toasty.

Victoria looked chic as usual in a pair of short wide navy trousers, which she teamed with a pair of vertiginous heels and a long-sleeved black t-Shirt. She accessorised her ensemble with a pair of sunglasses and an oversized bag balanced on her hip.

Tweet
How do you feel about this post?
Happy (0)
Love (0)
Surprised (0)
Sad (0)
Angry (0)
Choosing a budget computer
The Benefits Of Wearing The Right Size Bra

More posts from author
Tuesday, 13 August 2013 How to create a minimalist look in your home
Thursday, 25 July 2013 Top Snap Back Caps on a Budget
Wednesday, 17 July 2013 The perfect summer picnic locations