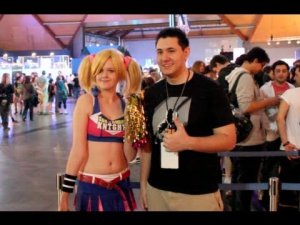 I look into the success of one of YouTube’s most popular characters. I look into the structure of his videos, the unique, quality content, and the benefits of using YouTube for SEO purposes. 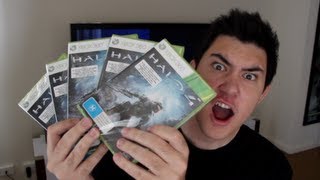 YouTube is probably one of the most recognized websites on the planet, with millions of users from around the globe. In the beginning YouTube was mainly people uploading “you’ve been framed” type clips, but over time users started creating their own “channels” and gained thousands of subscribers. Many users created content to promote their own website as a means of SEO, or just simply wanted to entertain their specific audience by creating unique content for the masses. Over the years major television networks began creating channels so users could catch up on their favourite programs, or would post YouTube only content. 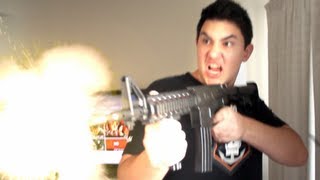 A lot of major organization realised the potential of the “broadcast yourself” site, as millions upon millions of more users signed up to either watch a vast range of different clips or create content in the hope of gaining a following. Marketing organizations then set up what is now called the YouTube partnership. Which effectively meant that if you had enough video uploads and subscribers you could get paid to advertise prior to or during your videos.

One such individual who I would like to talk about calls himself Champ Chong. His channel is pure gaming heaven; he brings all the latest in gaming news, and splits all of his video into segments, adding the gaming clip of the day, sad news, and the big news. Most likely using a video editing software and some pretty expensive camera equipment Champ Chong has amassed a huge following in his home country of Australia and around the world.

With over 300k subscribers, over 350 uploaded videos, not including his other channels; Champ truly has created his own army of followers. I for one have been watching his videos for two years now, simply because he makes informative, yet entertaining and funny content. I believe he has two other channels which he promotes from his main Vblog, his game play channel and his Jackass styled content named Hazard.

Champ Chong travels around to major gaming events to bring us the latest news from the biggest game developers, from all over Australia to the USA for events such as E3. He quite often collaborates with other YouTube giants to bring special effects to his videos; an example of such was his recent vid that featured him as a zombie to celebrate the COD Zombie pack. He also partners with major game developers, from which they send him packages, Xbox live cards and other prizes so Champ Chong can run his own competitions.

Pop over to YouTube to check out his channels here.