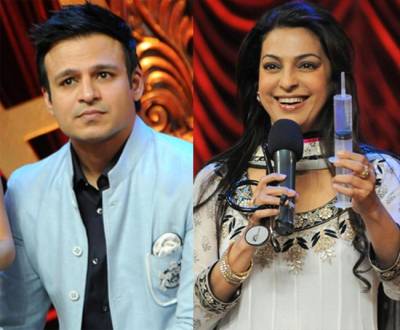 At many of the events and shows, many of the actors reveal their childhood crushes and so has Bollywod actor, Vivek Oberoi. He has declared who his childhood crush was. In ‘India’s Best Dramebaaz’, talent hunt show he divulged the name of his crush during childhood. Vivek reveals that after watching the film, Qayamat Se Qayamat Tak, he had a big crush on Bollywood actress Juhi Chawla. Vivek expressed his admiration for Juhi when she came for promoting her upcoming movie at a show. Vivek was not able to hold on to his emotions and right before her, he opened out his heart. He told her that after watching Qayamat Se Qayamat Tak, and watching her shake a leg to the famous song – Gazab Kah Hai Din from the film he had started having a crush on her. The film has now completed 25 years.

On hearing about the crush Juhi Chawla laughed aloud and said that, it meant that Vivek had a crush on her when he was just about ten years old. Vivek recollects that having watched the film as a kid Juhi became the ultimate woman for him. He says that most boys of his childhood fell in love with her enduing cute smile and vivacious ways. He said this at a reality show where he has become a judge. Juhi was also at the show for the ‘Hum Hai Rahi Car Ke’ upcoming film promotion.

Imran Khan Gets Pricey For His Next Film Ouatima 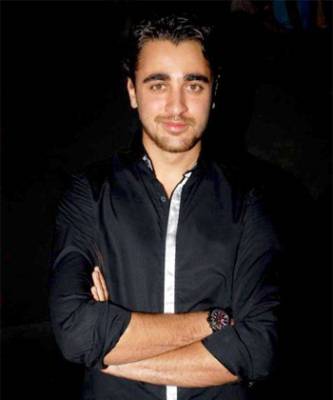 Imran Khan, the chocolate boy is the latest Khan who is signing films for crores. He too has joined the bandwagon like the rest of the Khans who also sign films for crores. For just one single film Quatima, he has demanded a whopping 11 crores. So far many of the Khans and Kumars, like Salman Khan, Akshay Kumar, Shahrukh Khan and Amir Khan have demanded crores for their films, but the latest grapevine is that even Imran Khan has demanded 11 crores for ‘Once Upon A Time In Mumbai 2’.

In 2008, he had ‘JaaneTu..YaJaane Na’ a hit film to his credit, in 2010 he had ‘I Hate Luv Storys’, in 2011, he had ‘Mere Brother Ki Dulhan’ and in 2012, he had Ek Mein AurEkk Tu. Right now, he has become one of the most sought after Bollywood actors. Imran Khan has won huge accolades for his performance in ‘Delhi Belly’ an off-beat film. This very energetic and young boy has started well in his filmy career. In fact he has become an icon for the youth with his strong attitude and powerful performances in his films. He has demanded 11 crores by utilizing his success quotient well.

As far as the fan following is concerned, Imran has seen a steady growth. Ouatima, a film by Milan Luthria, is his next big release with 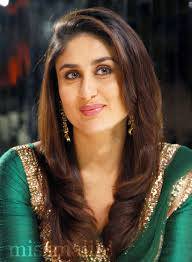 Akshay Kumar also starring in the film. In the film he pairs opposite, SonakshiSinha. A source says that he is going to earn 11 crores for this film. He has also bagged other films like Milan Talkies by Tigmanshu Dhulia opposite Anushka Sharma and opposite Kareena Kapoor, in Gori Tere Pyaar Mein, a film directed by Siddharth Malhotra. Right from the time he acted in the romantic comedy, ‘JaaneTu..Ya Jaane Na..in 2008 which was his debut film, the cine goers found him to be a hot favorite. For his role in this film, he got the Best Male Debut awarded during the Filmfare Awards.