Some of us fell in love with Queen Latifah through her work in films like Beauty Shop and The Cookout while others first got turned on to her rapping in the early 1990's, or her leading role in Living Single. Still others may think back to her powerhouse performance as a bank robber in Set it Off. Wherever you first saw Queen Latifah, she is one of those actresses that can hold her own with any other performer and look good doing it. From rapping to singing to acting, Queen Latifah is one of the most talented female performers of her era. 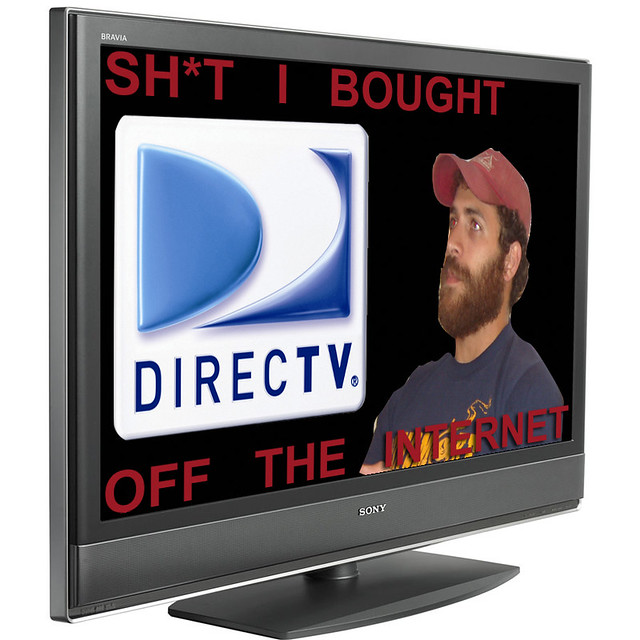 Now if you haven't been keeping up with her distribution on-goings, go ahead and add "accomplished business woman" to that list of qualifications, as the Queen has recently signed a deal with Netflix to offer exclusive content from Latifah's company, Flavor Unit Entertainment,

What this means is that all of the films and other content owned by Flavor Unit Entertainment will be released through Netflix, and Netflix alone, beginning in 2013. This includes a lot of existing films like Beauty Shop, The Cookout and Bringing Down the House, while also including upcoming films like Percentage and House of Bodies.

This isn't so surprising considering Netflix's recent efforts to bring original content to their service rather than waiting for content to go through the theaters, television and DVD before eventually making its way to Netflix. Starting with properties like Kevin Spacey's House of Cards, Netflix is looking to produce and distribute original, high quality content and change the way we think about original video on the web.

Of course, if you want to watch not just Netflix, but a wide range of programming from all the top networks, check out DirectTVDeal.com. Although Netflix may have exclusives from Queen Latifah's company, there are still a lot of early movies and shows from the star that you can only see on TV.

Queen Latifah has defied all odds to become one of the most bankable stars in the world. Unwilling to take unsatisfactory "girlfriend" roles in order to climb the ranks and debuting as a black movie star when there weren't very many black movie stars, Latifah has proven that it's better not to look and act like everyone else if you want to prove how exceptional you are. Netflix is, of course, eager to stand behind content starring and produced by the actress, while Latifah herself calls Netflix the "perfect" platform through which to launch new movie properties.

Meanwhile, companies like HBO seem at a loss for how to make the most of the web situation. HBO has famously suffered record piracy of the series Game of Thrones largely because of a failure to give the show a web presence, forcing users to either spend money on the premium cable package, or simply download the series for free. By offering original content to all subscribers, Netflix is proving to be one of the reigning kings of media in an age when everyone from studio execs to musicians are having trouble figuring out how to make money from their content.

Hugh Luman is an avid TV viewer. He writes about his favorite shows and the latest industry news for a variety of entertainment blogs.

Tweet
How do you feel about this post?
Happy (0)
Love (0)
Surprised (0)
Sad (0)
Angry (0)
Tags:
DirectTV
Rani Mukherjee’s Alleged Relationship With Aditya ...
Have a Highly Celebrated Career by Becoming a Fema...