7 Common Symptoms of Caffeine Withdrawal Each Coffee Lover Should Know 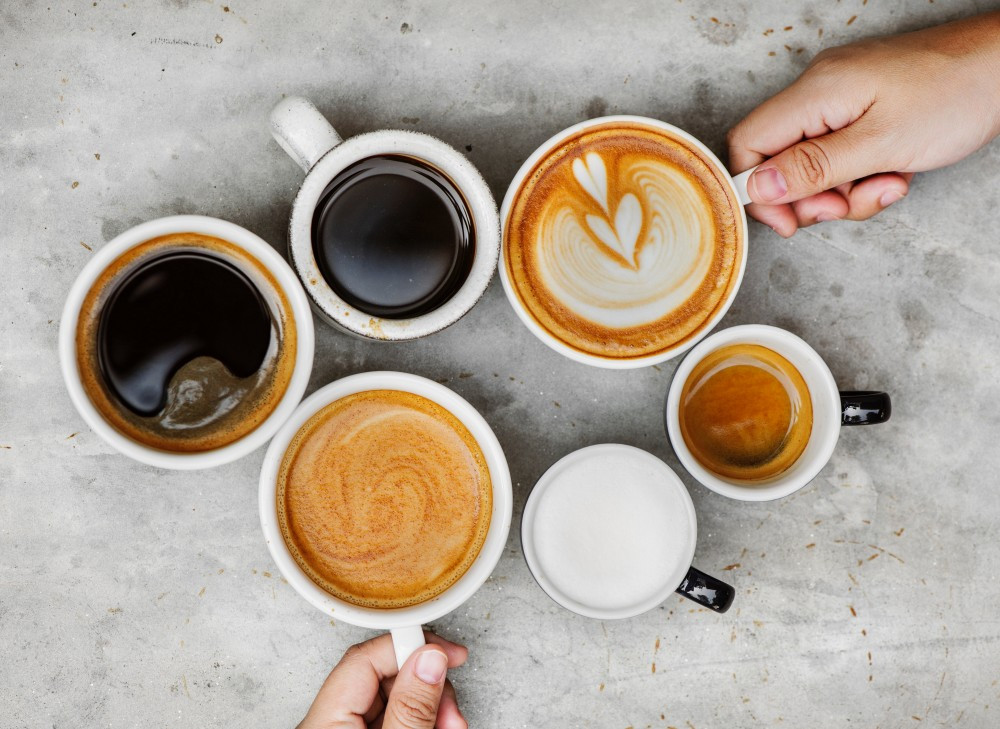 Coffee is the world's second-largest traded commodity. It is consumed in great quantities which makes it the most beloved drink after water. Does it mean that caffeine is a real drug? Does it have similar effects to drugs?

Diagnostic and Statistical Manual (DSM-5) recognizes caffeine withdrawal as a medical diagnosis. Actually, this condition can lead to certain negative symptoms, due to the fact that caffeine possesses stimulatory properties and addictive potential.

Although caffeine is usually not life-threatening like other things like drugs and alcohol, people are dependent on it. According to one study, more than 90% of U.S. adults consume coffee regularly, about 200 mg (or two cups) of caffeine per day.

Anyone who consumes coffee regularly and then refuses suddenly can be susceptible to developing withdrawal symptoms. If you really want to stop drinking caffeine, it's necessary to do so gradually to avoid severe withdrawal symptoms. Here are seven common things that can when trying to give up coffee.

Many people consume coffee as they like its taste and they probably rely on it as a source of energy. According to several studies, caffeine can raise alertness and lower fatigue when consumed in both large and moderate doses. When you lower your caffeine intake, you're likely to have fatigue and drowsiness.

Dizziness usually occurs along with headaches and migraines. You might have one or both of these withdrawal symptoms due to the increased blood flow to your brain.

In fact, caffeine increases dopamine production due to its stimulating properties. When you suddenly derive your body from caffeine intake, your dopamine levels are likely to drop which can result in an anxious, depressed, or irritable mood.

For many people, coffee acts as a laxative since it can lead to contraction of the bowels. If your bowel "is used to coffee", giving up caffeine might disrupt your routine and trigger constipation. However, if your constipation lasts too long and doesn't tend to disappear, it's wise to contact your gastroenterologist.

When you consume caffeine, it makes the blood vessels in your brain constrict slowing down your blood flow. This means that if you give up drinking coffee, blood flow to your brain will increase. According to researchers from Johns Hopkins University and the University of Vermont, the changes in brain blood flow can actually lead to withdrawal headaches.

Since caffeine has stimulating effects, it's able to enhance your mental focus. According to one study, sleep-deprived people who consumed caffeine were able to boost their concentration and accuracy in performing tasks. However, don't rely on coffee to concentrate.

How to Handle Withdrawal Symptoms?

In order to avoid severe withdrawal symptoms, it's better to gradually reduce your coffee intake.

Exercise might help handle your symptoms of caffeine withdrawal. This is due to the fact that regular physical activity can boost your dopamine and serotonin levels, which might have dropped with your caffeine decrease. Also, improving quality sleep and spending time outdoors can help you.

Tweet
How do you feel about this post?
Happy (0)
Love (0)
Surprised (0)
Sad (0)
Angry (0)
Tags:
health healthy Caffeine
7 Debunked Myths About Teeth Whitening
How to Turn Your Flat Roof into a Luxurious Patio?

More posts from author
Wednesday, 15 July 2020 5 Interesting Facts About Self-Esteem You Should Know
Tuesday, 14 July 2020 9 Surprising Foods and Drinks That May Cause Acne
Monday, 13 July 2020 8 Surprising Causes of Spotting Outside Your Regular Periods

5 Tips to Green up Your Workout with Ease