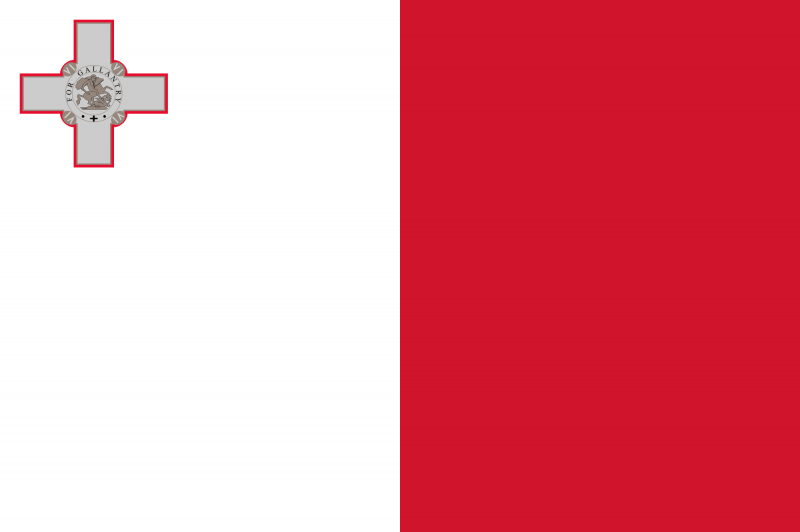 The Island of Malta is located in the center of the Mediterranean Sea, 680 km away from Italy, 290 km from the North of Africa and only 96 km from Sicily!

The culture of Malta is very special, because they are so close to many different countries and interacted with many inhabitants from various cultures. Malta has been a colony from the British Empire for 150 years and became independent in 1964. The official languages are Maltese and English and the Maltese language includes a lot of vocabulary from Sicilian and Italian.

The capital city is Valetta which is located in the central-eastern region of Malta. The most hotels are located in Sliema and St. Julians, from where you can travel through the whole island.

Gozo is the Island next to Malta and is well-known of its beautiful nature. You can travel to Gozo with the ferry and explore the island, with its beaches, cultures and evens going on.

In addition, Malta can be visited through the whole year and it is guaranteed you have an exceptional holiday.